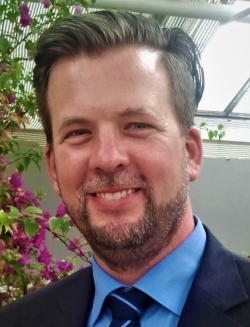 Thomas studied mechanical engineering at the University of Applied Sciences Niederrhein and graduated in 2000 as Dipl.-Ing. (FH). From 2001-2008 he worked for nCode International as an application engineer. From 2008-2016 he worked for Krauss-Maffei Wegmann as a mechanical development engineer. He has been in his current role since 2016.

Increasing demands are being placed on the simulation and testing of newly developed components and systems, not least because the complexity in terms of design, functionality and operating conditions is also constantly increasing. The lecture explains the process chain from the measurement of the vibration loads occurring in operation and the derivation of an optimized test spectrum to the interpretation of the test results and proof of the required system reliability. State-of-the-art analytical methods are used, such as the fatigue damage spectrum, virtual test procedures (digital twin) and statistical tools for modeling the probability of failure.