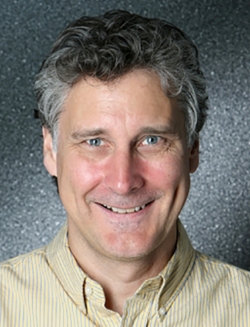 Byron is a principal staff engineer at MTS Systems Corporation. Byron works in the vehicle dynamics group and specializes in modeling and controls as well as damper component, elastomer component and full vehicle characterization test equipment. He received his BSc in mechanical engineering and his master’s in aerospace engineering from the University of Minnesota. Byron holds eight patents and has been employed with MTS Systems for 32 years.